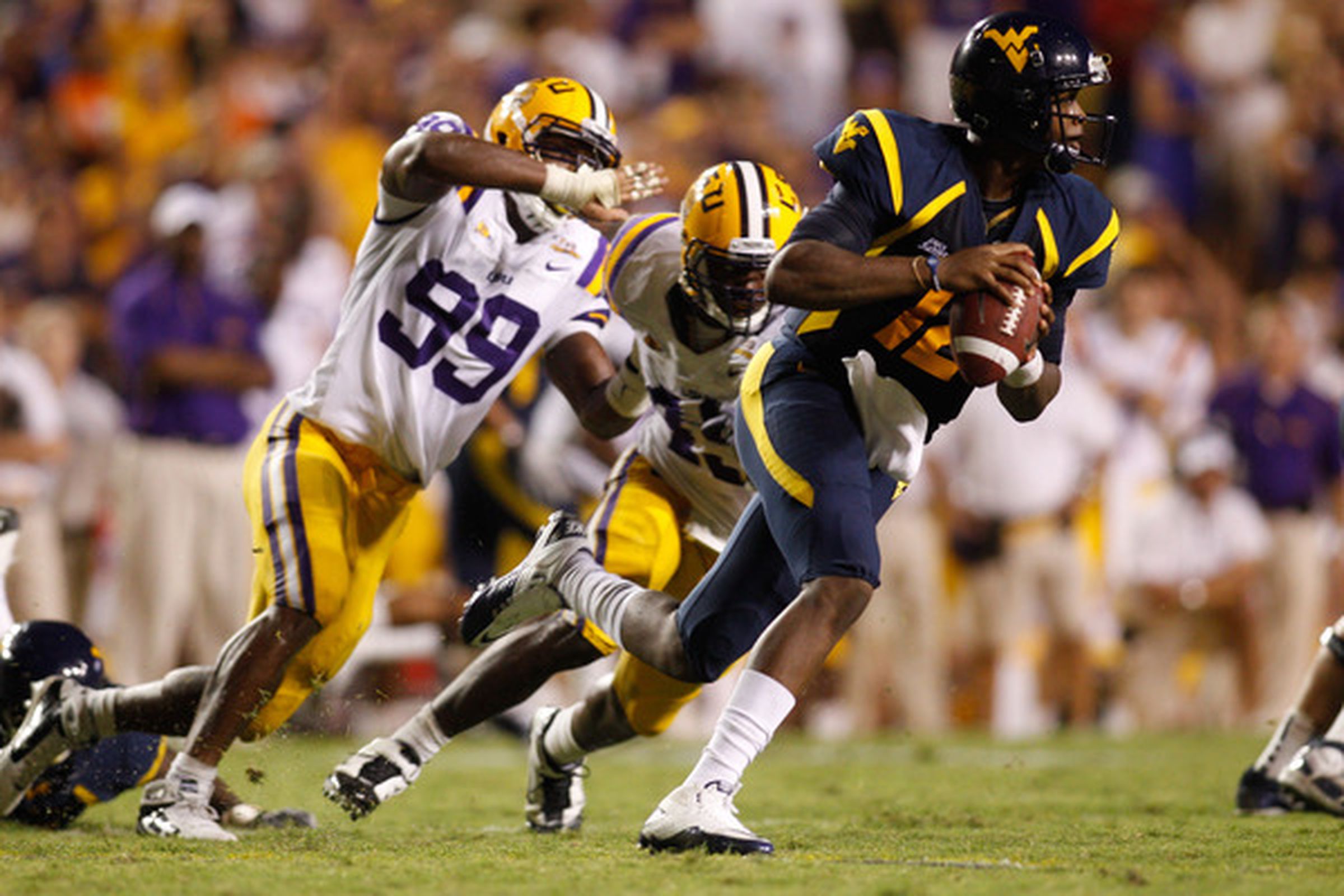 The Big 12 made news yesterday when it announced that it will require its member schools to play at least one non-conference game per year against a program from a Power Five conference, which includes the Big Ten, ACC, SEC and Pac-12, along with independent Notre Dame.

In addition to that move, the conference will require that its teams cannot play more than one game annually against a non-FBS opponent. These requirements do not impact existing contracts.

“Schedule strength is a key component in CFP Selection Committee deliberations,” Big 12 commissioner Bob Bowlsby said in a statement. “This move will strengthen the resumes for all Big 12 teams. Coupled with the nine-game full round robin conference schedule our teams play, it will not only benefit the teams at the top of our standings each season, but will impact the overall strength of the conference.”

The move was largely praised by the general college football public and properly dissected by writers like David Ubben over at Sports on Earth.

Since it was announced, the Big 12's decision has been popularly dubbed as the Baylor Rule, referencing the Bears' propensity of late to avoid a challenging non-conference schedule.

But in a conference that has enacted such a measure, how do other schools compare? Specifically, for the purpose of this blog, where does West Virginia stand?

I took a look at the number of Power Five opponents that Big 12 schools have played since the start of the BCS era (1998), as well as the number of FCS opponents they played in that same time. To clarify, I'm only counting schools that were Power Five (or BCS, with the old Big East) or FCS schools at the time the game was played. This also only includes schools currently in the Big 12 and only takes into account non-bowl games through this season (so no future contracts).

West Virginia, as it's noted above, has played the most power conference opponents of any Big 12 school since 1998, but here are a few other notes that didn't make its way into the chart.

The Big 12's policy, as Bowlsby mentioned in his prepared statement, is meant to make sure its teams are enhancing their College Football Playoff resumes as much as possible after the league was left out of last season's inaugural CFP. If programs weren't willing to make their schedules more difficult on their own, then the conference made sure to do that work for them.

There are obviously ways around such a measure -- you could just schedule the Vanderbilts and Purdues of the world -- but schools like Baylor, Texas Tech and Kansas clearly haven't tested themselves much from a scheduling standpoint the past 15-20 years.

West Virginia athletic director Shane Lyons told me in June that his ideal three-game non-conference schedule would include two Power Five teams and one Group of Five school. They're clearly committed to making a formidable non-conference schedule and, as the numbers indicate, they have been for some time, well before Lyons or Dana Holgorsen ever resided in Morgantown.

There are a number of reasons why the Big 12 is now requiring what it is. West Virginia isn't one of them.

Craig Meyer: This email address is being protected from spambots. You need JavaScript enabled to view it. and Twitter @CraigMeyerPG